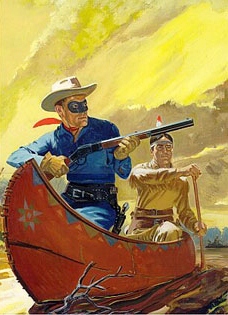 Posted by Dave Karlen at 5:03 PM No comments: 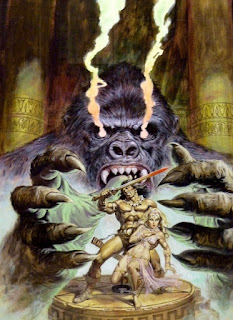 Posted by Dave Karlen at 8:40 AM No comments: 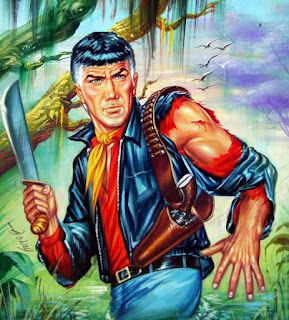 Posted by Dave Karlen at 8:58 AM No comments: 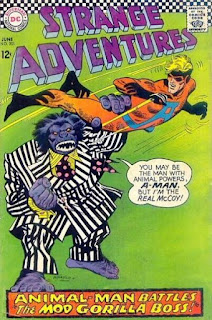 Posted by Dave Karlen at 9:41 AM No comments: 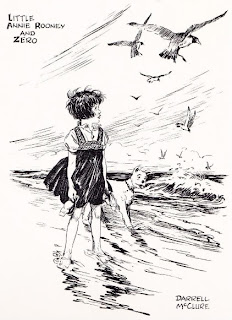