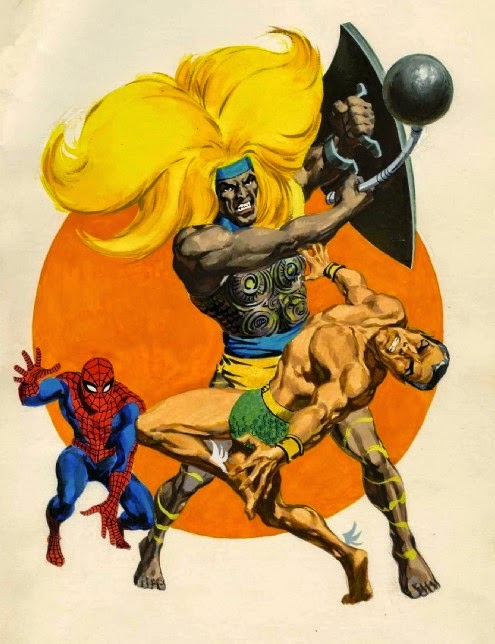 Self taught artist Rafael Lopez Espi began his long career in 1953, initially drawing war stories for the Symbol Publishing House. His work also appeared in The Press doing portraits, and in comic stories Atlantis and The Drums Bruc for the daily National Solidarity. Soon afterwards, he went to work for Josep Toutain's agency, where the artist started out doing comics for the colored supplement of La Prensa.  Later on, Espi drew romance comics for the British girl magazine Glamour, followed by various Western strips. During the 1960s  his work increased in the foreign market drawing for both Bardon Art and Luis Ferraz, with whom he created the adventure series Don Starr. Other successful Westerns followed including Rex Raven, Billy McGregor and Riffle, as well as several war and romance stories for the British publisher Fleetway such as Air Ace, Battle, Roxy, Marilyn, Valentine. After his military service in 1964, Espi collaborated with the Spanish publisher Toray on Sioux, Tales of the West, Robot 76, and Galaor Editions drawing Lawrence of Arabia. But the creator perhaps is best remembered for his sixteen year run with Vertex Editions painting hundreds of covers based on the original Marvel Comics creations as well as his comic series Mytek. Rafael left the comics scene for several years to concentrate on book covers for German publishers and various toy advertisements until in 1992 when he then collaborated with the Swedish agency Dalger Press, creating the girl's comic Conny which appeared in the Swedish magazine Häst Min, and was reprinted by the German comic Bastei Verlag. The artist then returned to expand on his extensive portfolio of illustration work. 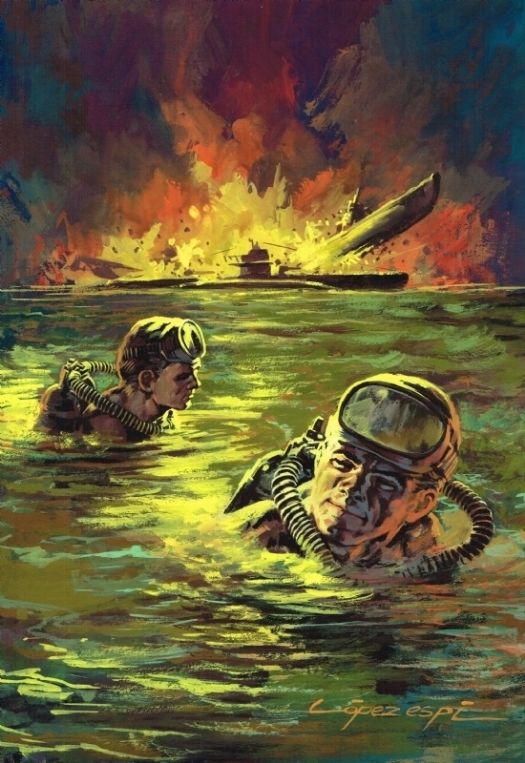 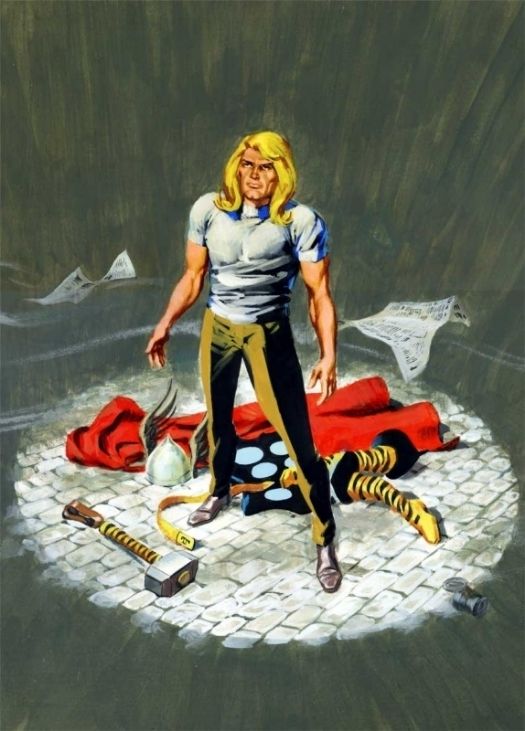 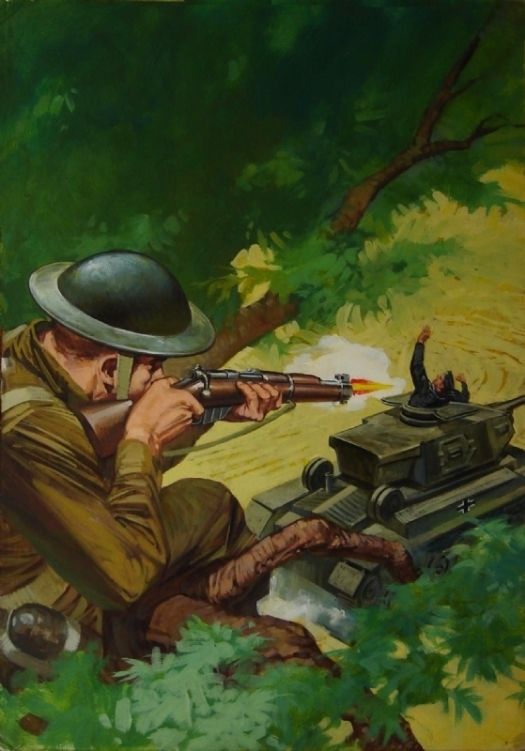 Posted by Dave Karlen at 1:42 PM No comments: