Chas Kuhn....In His Own Words 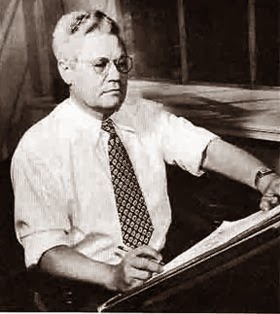 I was born March 20, 1892 in Prairie City, Illinois. I later attended the Chicago Academy of Fine Arts. But long before that, I quit high school in my second year so that I could take a job in the local tank works. Then came jobs in a plow factory, and of all things the Canadian harvest fields. I was in the First World War and spent two years on a battleship as a fireman. After my discharge, I went to work in the art department of the Rocky Mountain News in Denver. At the end of three years I was offered the job of editorial cartoonist  on the Indianapolis News. I stayed there for twenty-six years. About that time I thought up the idea for Grandma. I quit the News and worked full time on my comic strip. King Features Syndicate has been syndicating the strip for the past sixteen years. Grandma now appears in some 300 papers around the world. I married the former Lois Stevens, of Denver, 'way back in 1922. We have lived on the same five acres of briers and weeds for the past twenty-seven years, and I don't mind telling you that I'm getting tired of cutting grass. My assistant and I both carry our lunch to work, and during our lunch hour we sit around and "brainstorm." The Grandma  ideas as so easy to think up we once came up with fifty during one lunch period. We toss ideas around, and then I block out the four panels on a rough sheet of paper. Once the wording is okay, we go directly to work and put the strip on cardboard. 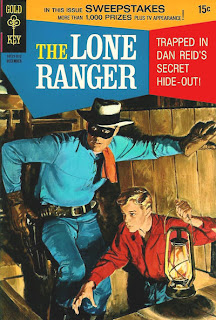 My Greatest Adventure: The Balloon Buster 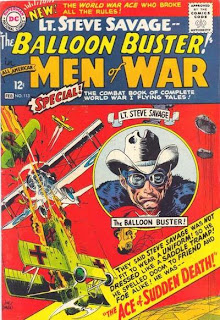 Created by writer Robert Kanigher and artist Russ Heath in December 1965, America's WWI Ace made his first appearance in All-American Men of War #112. Steven Henry Savage Jr. was not your average lieutenant in the U.S. Army Air Corps. Born and raised in the wilds of Mustang River, Wyoming, Savage was trained by his father to be the consummate marksman, which came in handy when he joined the U.S. Air Corps in WWI. Not one to follow orders, Savage repeatedly broke formation with his biplane to attack German combat balloons, earning him the name "Balloon Buster" by his squadron. Though his superior officer, Major Michaels, constantly sought to have the rebel court-martialed for not following orders, General Talbot applauded his action and saw Steven remained in the conflict. One of the only pilots to have challenged Germany's "Enemy Ace", Hans von Hammer, Savage's twin Vickers machine guns spoke death for many warriors from his canary-yellow Spad. Though the high-flying character only lasted around twenty issues in various war titles, he is well remembered and occasionally make appearances in the DC Universe. 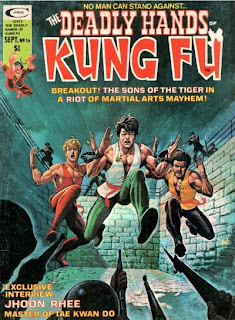 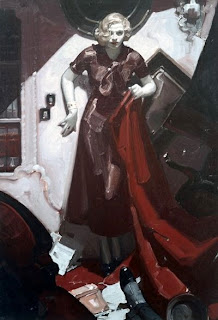