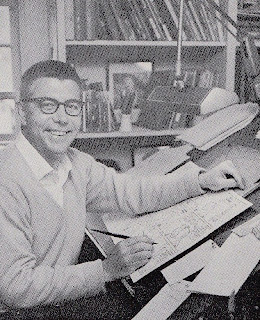 Posted by Dave Karlen at 8:16 AM No comments: 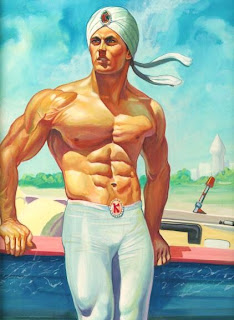 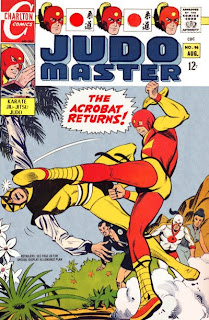 Posted by Dave Karlen at 9:51 AM No comments: 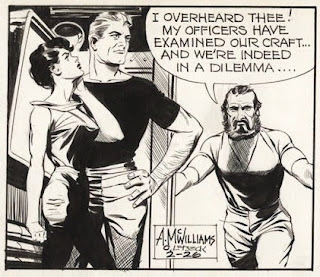 One of DC Comics most unusual new heroes to see print in the Seventies was Kanigher and Kubert's Ragman that debuted in its own short-lived title in August of 1976. A Vietnam veteran, Rory Regan, returned home to help his father, a junk man who owned a pawn shop called Rags'n'Tatters. Worried about his son's financial success, Pop Regan unexpectedly discovered a fortune hidden in an old mattress that was recently pawned in his shop. While Pop celebrated with his side show friends over his stroke of luck, a band of thieves arrived to retrieve the loot from their armored car heist. Not  giving up the money's location, the hoods shot down some electrical wires to torture the group. When Rory later came upon the scene, the crooks had gone without the money, but in reaching out to help his dying father and friends caught in the wires, the youth was shocked unconscious. When our hero awoke, all the powers of his father and his circus friends had mysteriously been transferred to him. So taking up a weird costume made of rags his father constructed for a party, this "Tatterdemalion of Justice " was born to fight for the weak and oppressed. Here is one of Kubert's moody tales from issue #4 in this 1977 story entitled...