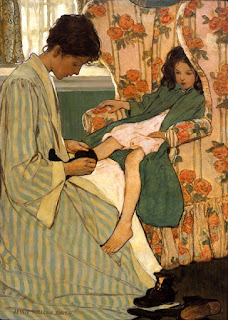 Posted by Dave Karlen at 6:01 PM No comments: 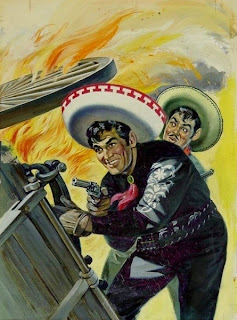 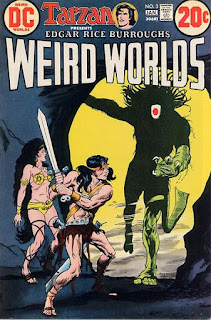 Posted by Dave Karlen at 4:08 PM No comments: 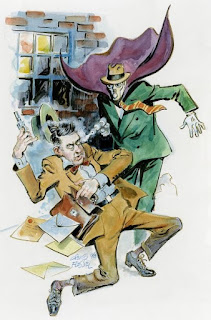 Creig Valentine Flessel was a pioneer in the Golden Age working in the early days for National Comics on their crime buster Sandman before moving on to have a wide ranging career in illustration, advertisement, and cartoon art. Here is his brief biography he wrote for the National Cartoonist Society...Looking back at a 1972 Album, I find I have not changed a bit. Then a microchip was from a tiny buffalo and a scan was for a far horizon. Cartooning was about the foibles and fantasies of man and still is. Sixty five years of deadlines: pulps, Golden Age of comic books, commercial advertising, Boy's Life covers, Text books, Dixie Dugan, Lil" Abner, Friday Foster, David Crane strips and the ribald Tales of Baron Von Furstinbed. Cartoonist, editors, critics and my family have been kind to me. I have a NCS Silver T Square and the comic book Ink Pot award. Fifty eight years of my beloved wife Marie and Me! Fifty two years at my same address, 103 Bay Drive, Huntington, New York. I was born Feb 2, 1912. My son Peter has a PHD and works with the California Health Department. Daughter, Eugene and grand daughter, Kim do children's book illustrations, and I enjoy my three great grand kids. My latest work is a book "Draw Fifty People" Doubleday, with Lee Ames. It's a best seller at my house. 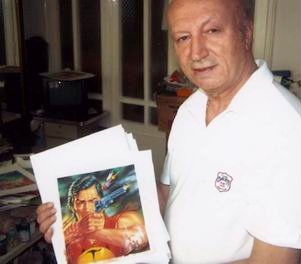 Born February 10, 1945 in Bafra, a small town along Turkey's Black Sea coast, Aslan Sukur moved to Istanbul with his family in 1962. After dropping out of high school he pursued a career in art even though he had no formal training doing some small magazine assignments to hone his skills before joining comic publisher Tay Yayinlari in 1970. Widely accepted by its founder, Sezen Yalçýner, that a large credit for Tay's success should be given to the lavishly illustrated covers by Sukur since he created the majority of them in his twenty five years with the company. As a youth, the artist was influenced by the work beautiful works of Remzi Türemen and Nehar Tüblek, as Aslan later started to develop his own dynamic compositions for his numerous Tay covers. Painting in quash, usually in an 8.5 x 8 square inch format for the cover image, with masthead added later, Sukur did the most to show the energy and enthusiasm for every situation his hero was caught in. Whether he was painting images of popular American or European characters from Tay's stable of titles, many a young Turk's first impression of the Phantom, Flash Gordon, Zagor or Mister No, came from the brightly colored cover gems. Westerns, jungle themes, space scenes, crime or mystery were all done with the same steady hand that grew better over time on titles such as Tom Braks, Atlantis, Bonanza, Karaoglan, Mandrake, Judas, Mini Ringo, Jeriko, Alaska, and many others. Being able to produce his detailed work fast on the many titles, Aslan illustrated most of his compositions for himself, though he sometimes just reproduced some of the Italian samples he was provided and enjoyed so much, not thinking he could improve on the image from the original publication. In addition for his enormous output for Tay, Sukur found time to do several children's books for various publishers and later created hundreds of pieces for Nile Publications, Golden Books, Revolution and others before chosen to do the covers for the Turkish James Bond series before his retirement from the art field. 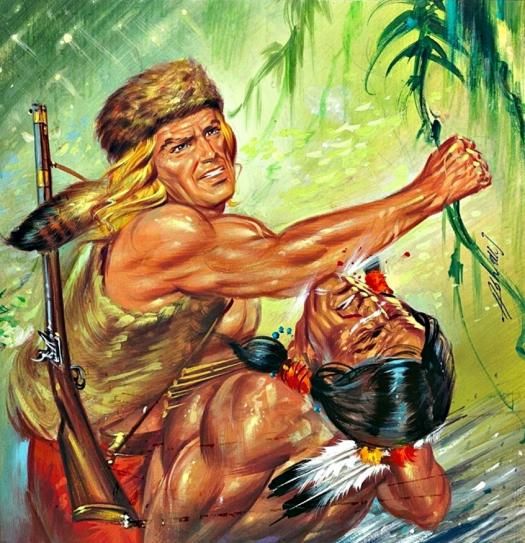