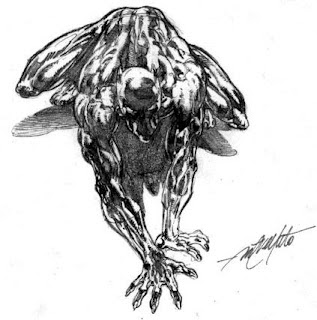 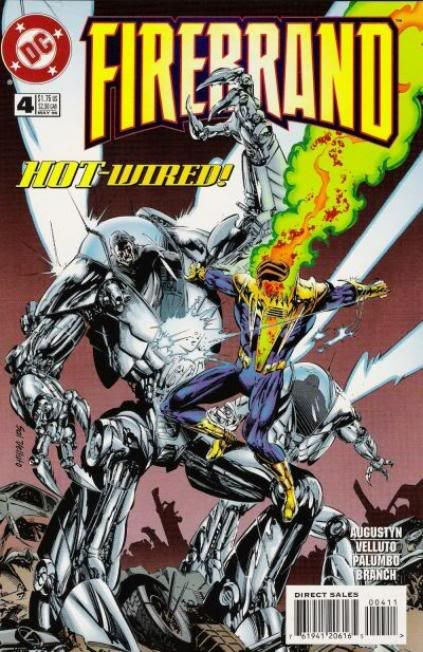 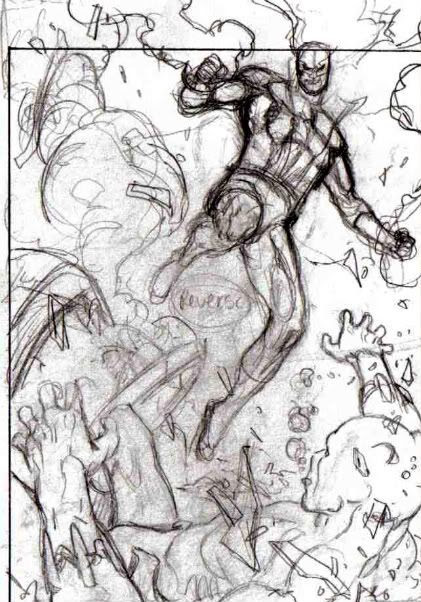 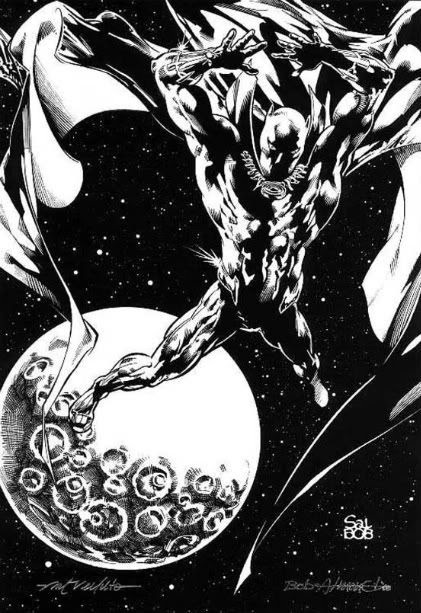 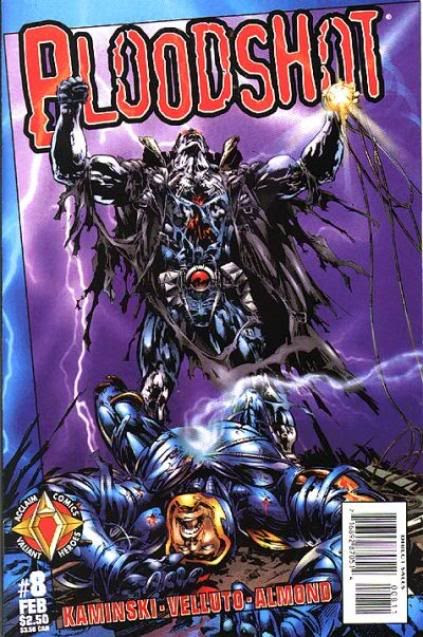 Sal’s next job was handling the artistic chores on Marvel’s Black Panther series with inker Bob Almond, which quickly became a fan favorite with the legions of Marvel fans. Ever pushing his artistic abilities to the limit, his understanding of the comic form grew in leaps and bounds with each developing issue. Working with familiar editors from his prior assignments at Acclaim, Image, and DC, he achieved better results than ever before in both story and art. Black Panther with its varied characters, incredible situations, and style of narrative, made it one of the best books on the stands. And (at that time) all the buzz of a Black Panther motion picture starring Wesley Snipes made the title a very hot property to Marvel Entertainment as well. Unfortunately, the movie never saw the light of day, but we can hope if one is ever made it will follow the guidelines that Velluto created in his tenure on that book. Not much has been seen from Velluto lately, a few Aquaman issues in 2003, but hopefully more of his beautiful detailed artwork is on the horizon.
Posted by Dave Karlen at 5:12 PM 4 comments: 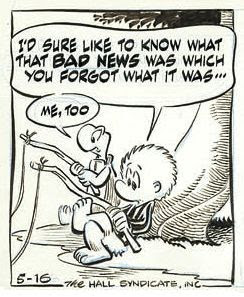 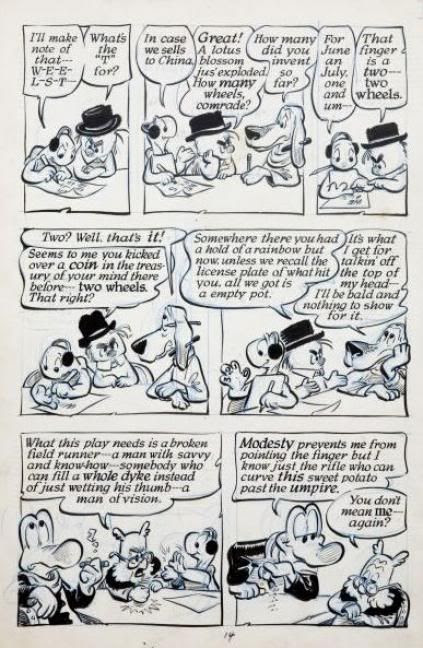 Posted by Dave Karlen at 2:04 PM No comments: 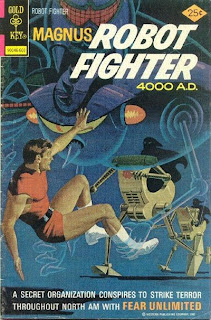 Check out some of these fantastic seventies cover prices pulled from the Comic's Buyers Guide from just one New Jersey dealer over a period of a few months. Some truly wonderful pieces by an assortment of comic artists. The most expensive of the bunch is a beautiful cover featuring the first appearance of Deadman by Neal Adams from Strange Adventures #207 for $500. A giant sum when compared to the other pieces on this list, but really a steal since three years ago it sold for over $16,000 at auction. Wonder what else is still out there in someone's attic or closet to be found besides these thirty-three cheep gems of comic art? 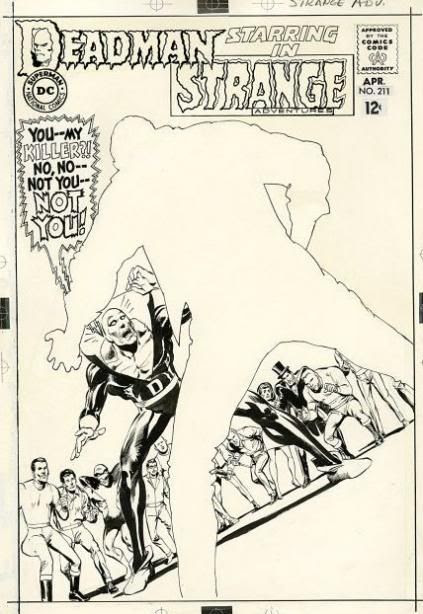 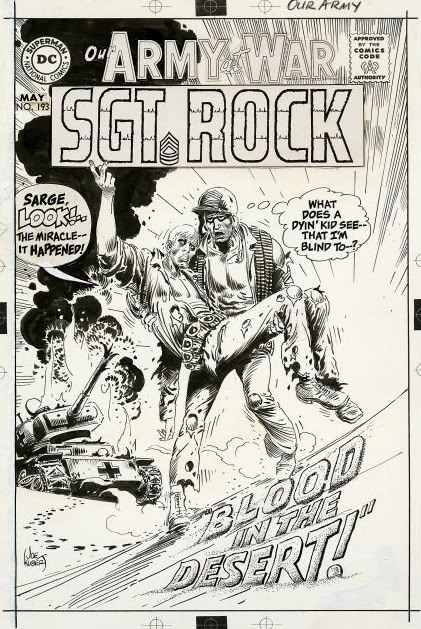 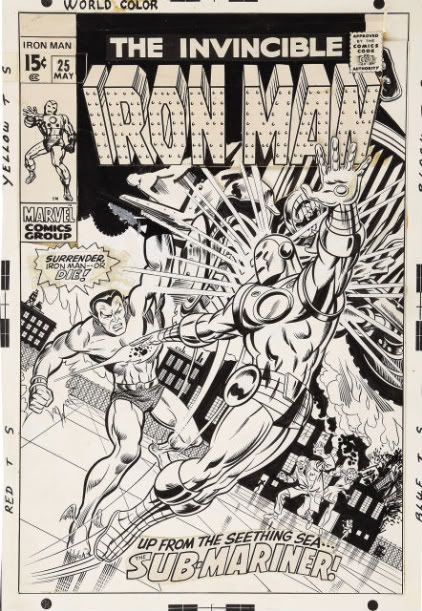 Posted by Dave Karlen at 1:05 PM No comments: