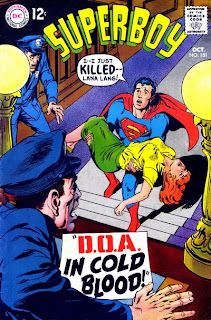 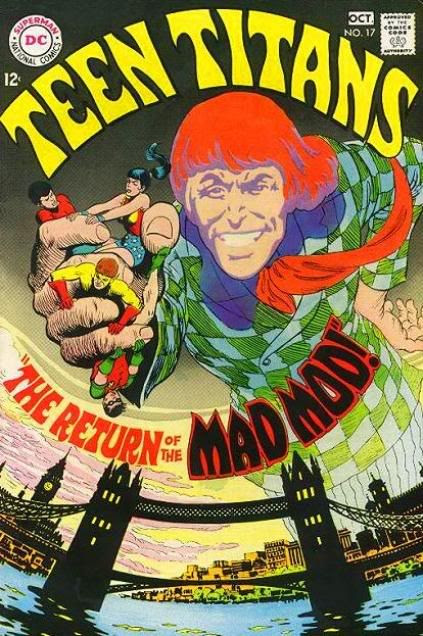 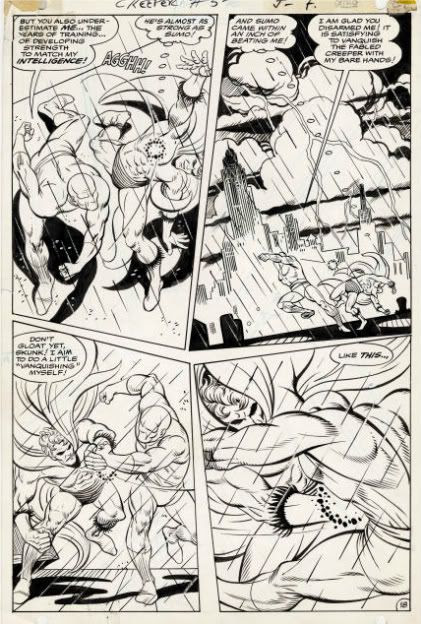 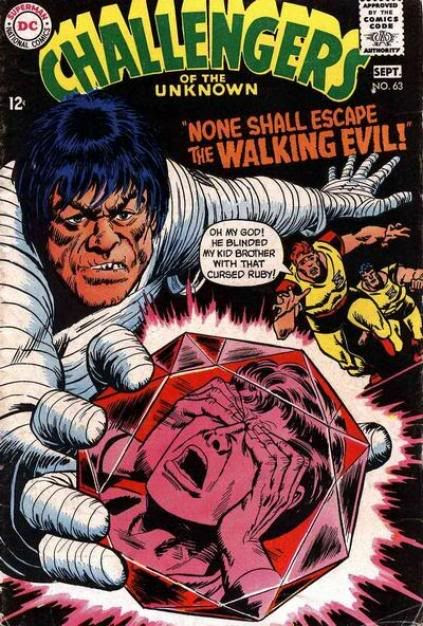 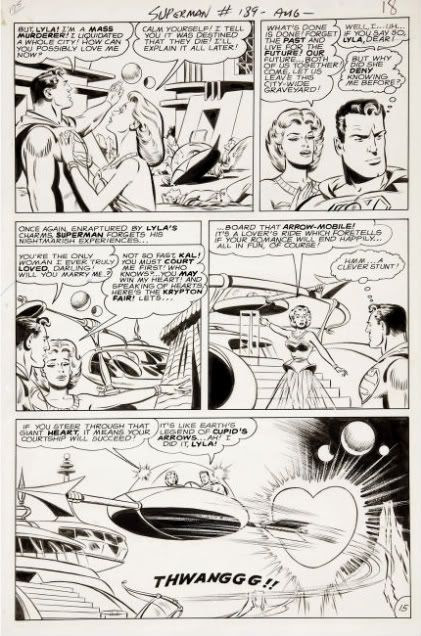 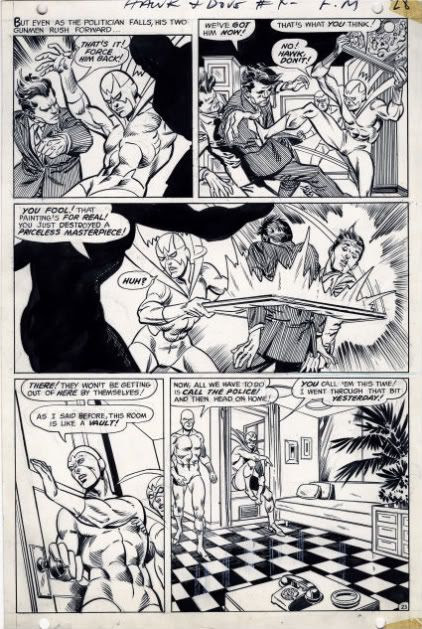 Posted by Dave Karlen at 8:32 PM No comments: 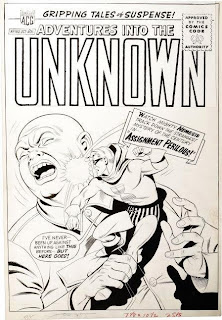 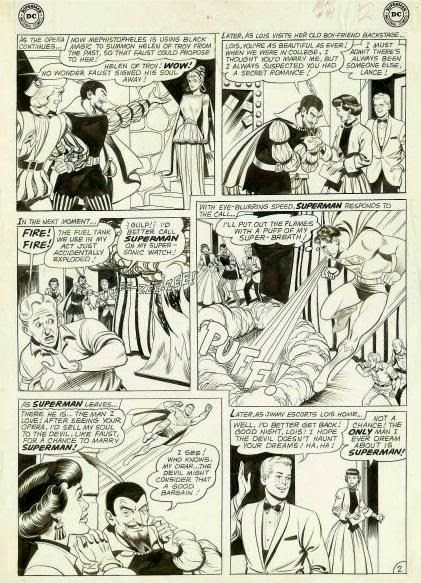 Posted by Dave Karlen at 4:01 PM No comments: 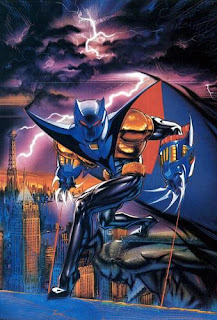 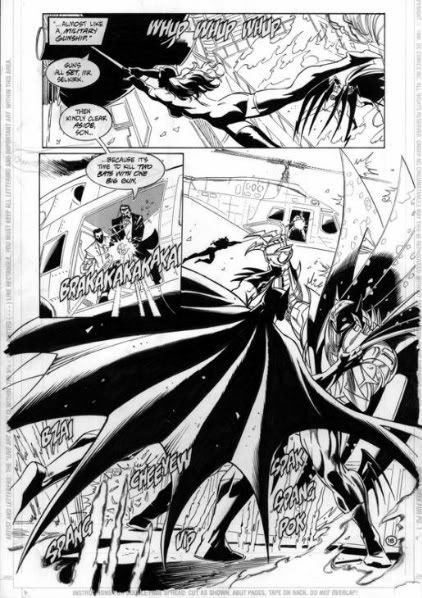 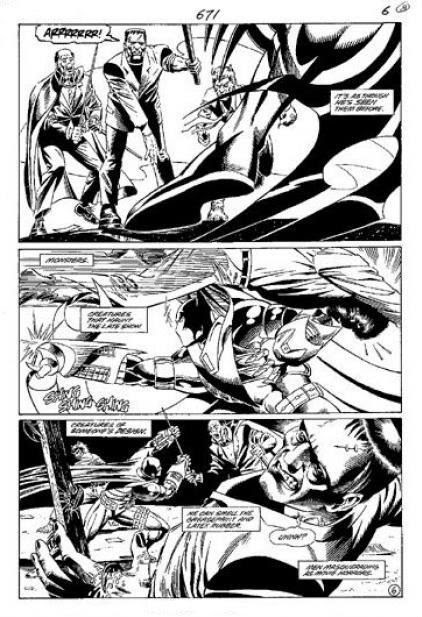 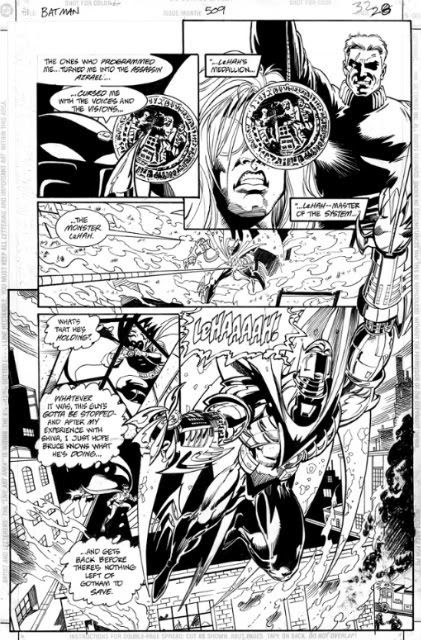 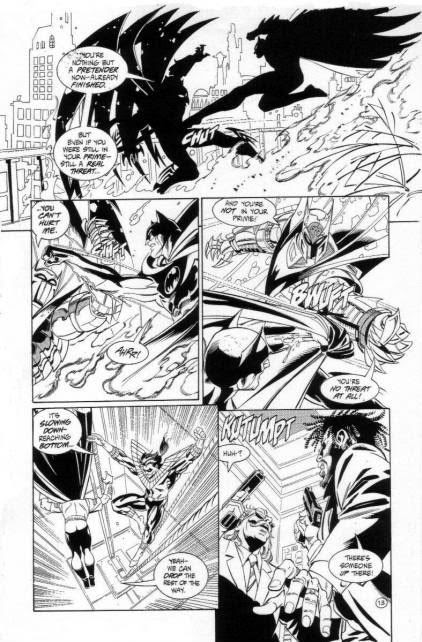 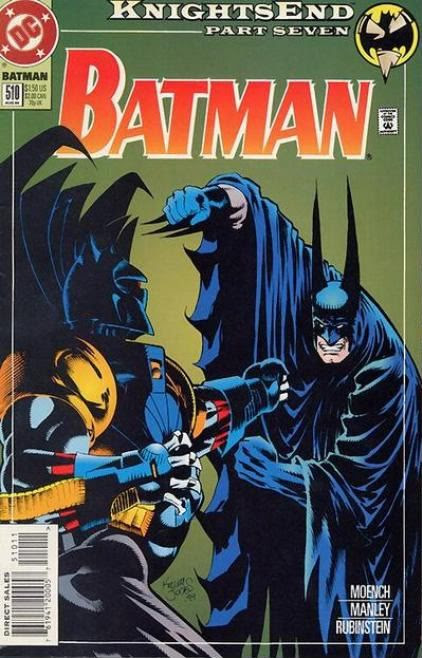 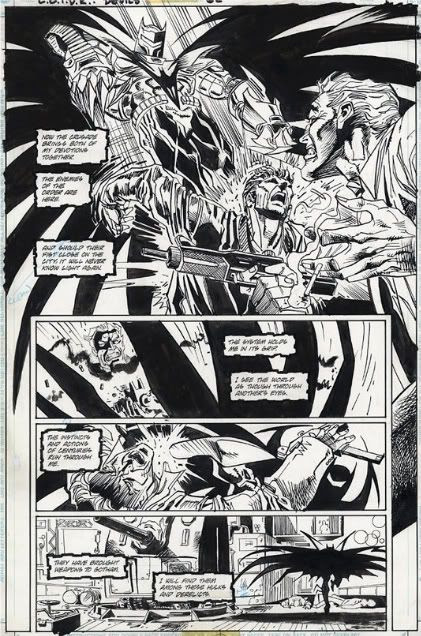 Posted by Dave Karlen at 5:22 PM No comments: