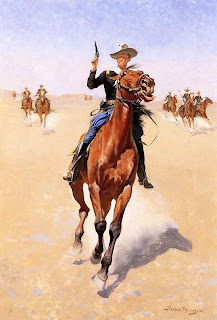 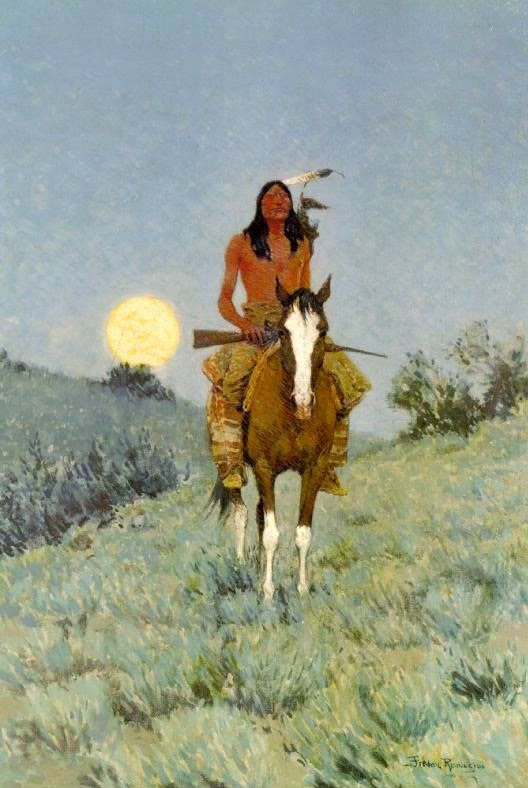 Posted by Dave Karlen at 9:07 AM No comments: 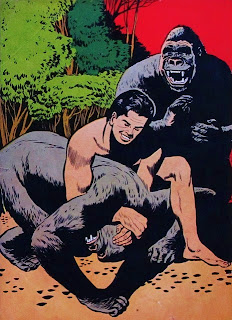 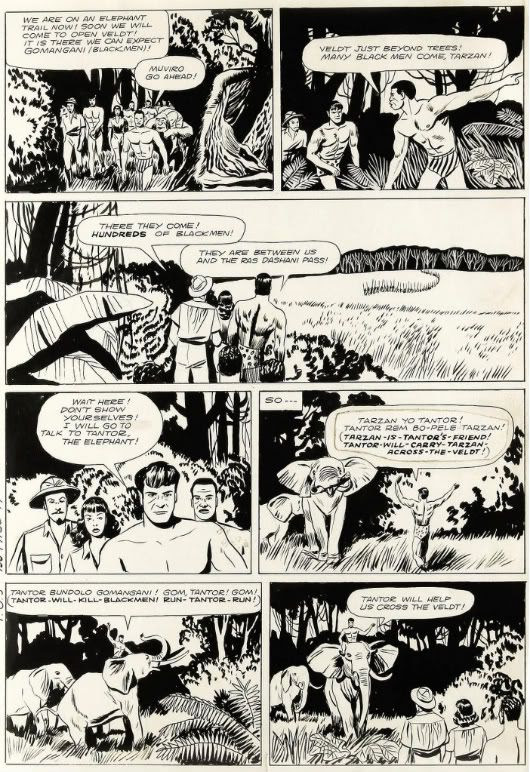 Posted by Dave Karlen at 4:52 PM No comments: 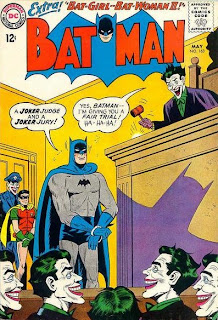 Being the first of many "ghosts" to assist Bob Kane on Batman and Robin's many adventures, "Shelly" Modoff was an early favorite with DC's legion of fans in his long career with National. One of only a handful of  cartoonists  at the dawn of the Golden Age, the artist's solid drawing style helped him  last well into the Silver Age...I was born April 14, 1920 in Manhattan, and had no formal art training, but learned to draw on the streets of New York with chalk. My favorite artists include, Norman Rockwell, Walt Disney, Alex Raymond, Milt Caniff, Hal Foster, and Willard Mullin. I sold my first cartoon at age seventeen, and was Bob Kane's first assistant on Batman. Was the Golden Age creator of the Black Pirate and Hawkman. I was also the cover artist who introduced the Green Lantern and The Flash at National. Ghosted Batman for Bob Kane from 1953-1967. Story-boarded the Courageous Cat and Minute Mouse animated series plus hundreds of other short films. Produced the original full length feature Marco Polo Jr show. Created comic book giveaways for Red Lobster, Shoney's Big Boy, Captain D's, Burger-King, Blockbuster, Atlanta Braves, and many others. 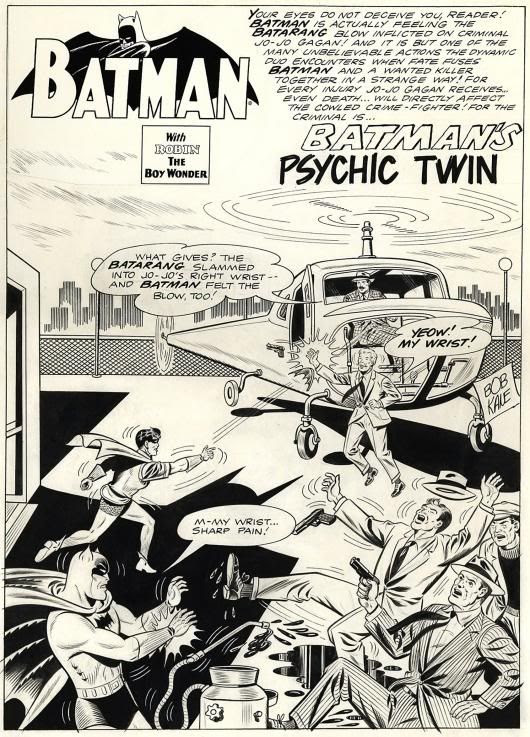 Posted by Dave Karlen at 5:20 PM No comments:

V.T. Hamlin...In His Own Words 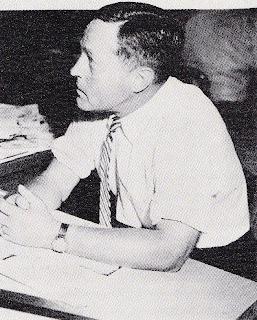 Here is a brief explanation, published years ago by cartoonist V.T. Hamlin about working on his world famous caveman, Ally Oop he created in 1932, and illustrated for over forty years. It's still being published today by the only husband and wife team in syndiction, Jack and Carole Bender...I'm an outdoors man myself, and my life has been a pleasantly exciting one, and often quite hazardous. I actually dislike violence, although I was a football player, a semi-pro boxer, a race car driver and any number of other crazy things. Now, I mostly fish...in the Florida Keys, with a fly rod or, in late summer, on the Yellowstone River, which I navigate mostly in a rubber boat. My character Alley Oop, with whom I have been most intimately associated for the past thirty years, is a kindly and gentile soul...albeit his physical appearance belies it. Physically, Oop is the man I would loved to have been myself. Mentally, I figure maybe I'm a notch or two up on him, but not much more than that. 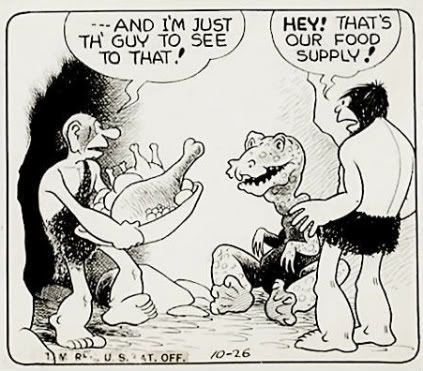 My methods of working...it just sort of happens, if you get what I mean. Sometimes I know what I'm going to put down on that strip of blank paper. More often than not, however, I don't...and I'm often surprised at what I do put there. Now, I'm not just saying that for effect; it's the truth. As a young newspaper man in the Southwest, mostly in and around Fort Worth and Houston, Texas, I became fascinated by geology...especially the part devoted to the Mesozoic Age, the age of the reptile. In those days (1926) not many people knew much of anything about dinosaurs. So, being the good reporter that I was, I decided to tell them. What better way than with Alley Oop? 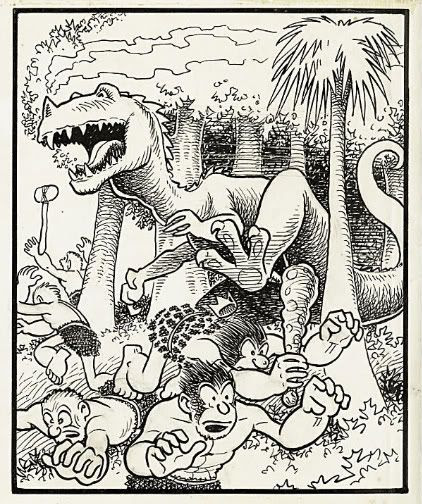 Nick Cardy is probably best known for his thirty nine issues of DC's Aquaman where he helped create the King of the Seven Seas lovely wife, Mera, and the evil villain, Ocean Master. His equally successful forty three issue run on National's Teen Titans was also an instant fan favorite, coupled with the artist's uncanny ability to draw very attractive female characters. Cardy's great skill with pen and ink soon made him DC's primary cover artist for the mid-1970s where he illustrated many titles including Superman, Action Comics, The Brave and the Bold, Batman, Flash, Ghosts, The Witching Hour, Bat Lash, Superman's Pal Jimmy Olsen, World's Finest and numerous 100 Page Giant comics, just to name a few. Working more in the superhero genre in his long career with National, it's great to find a moody Cardy horror story drawn in his clean distinct style from DC's The Witching Hour #8 in this 1970 tale entitled... 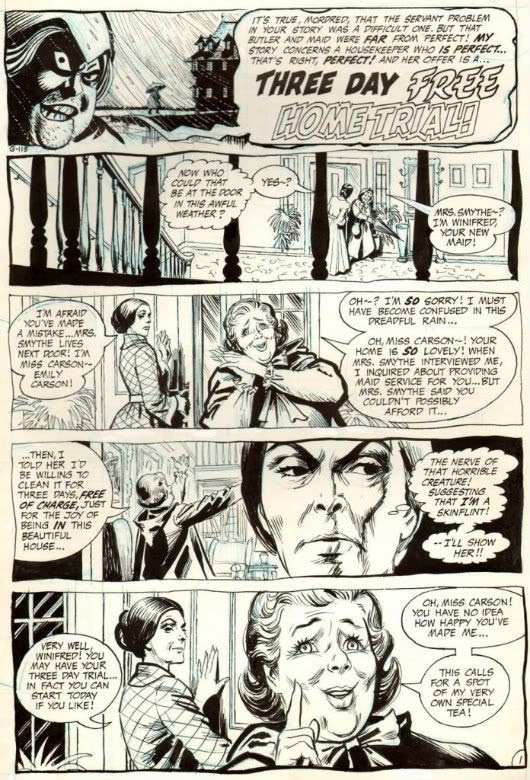 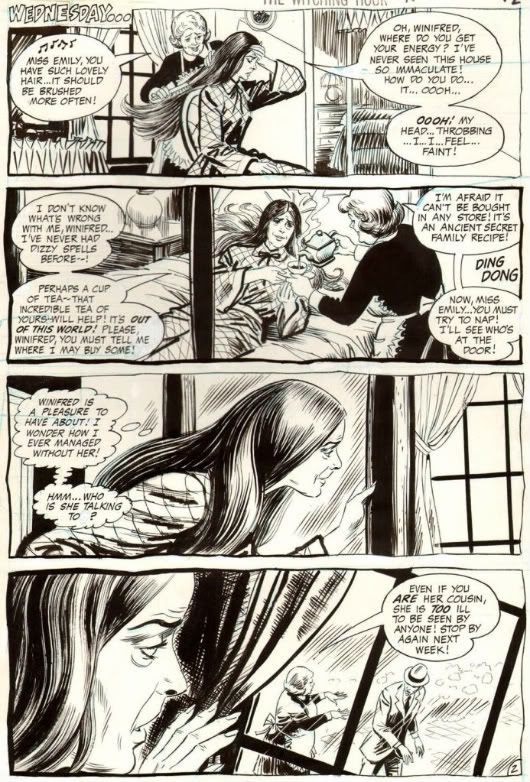 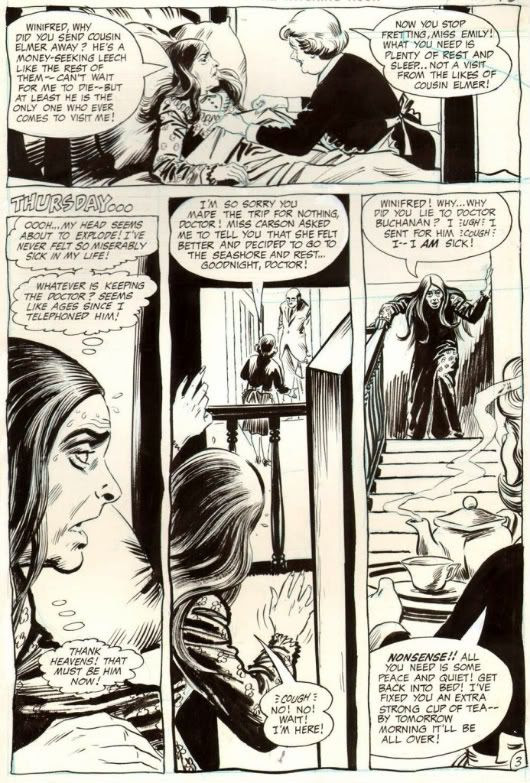 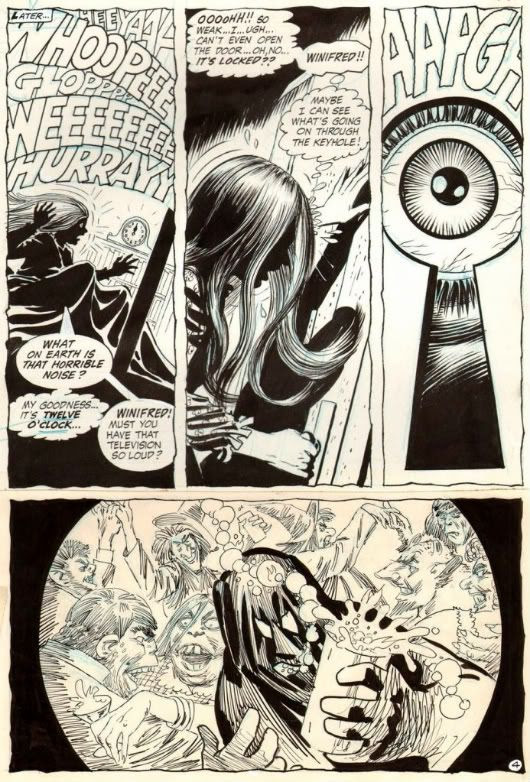 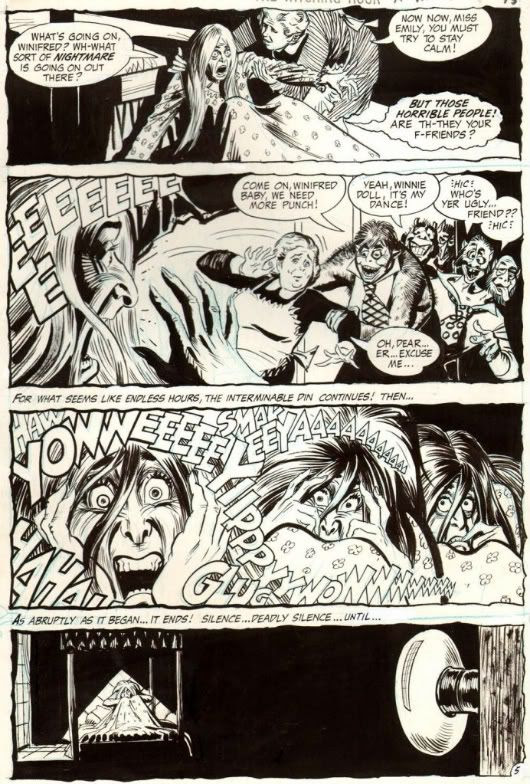 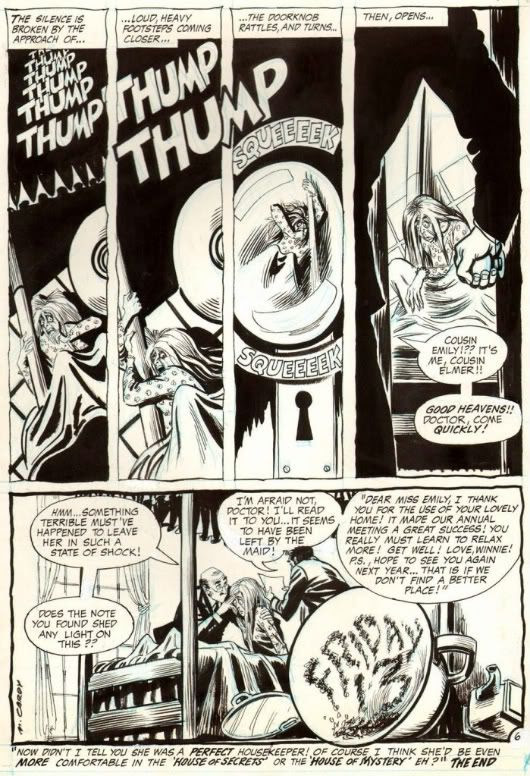