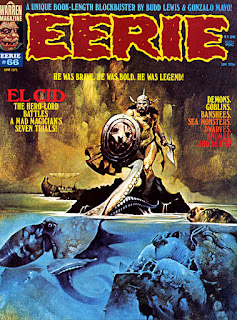 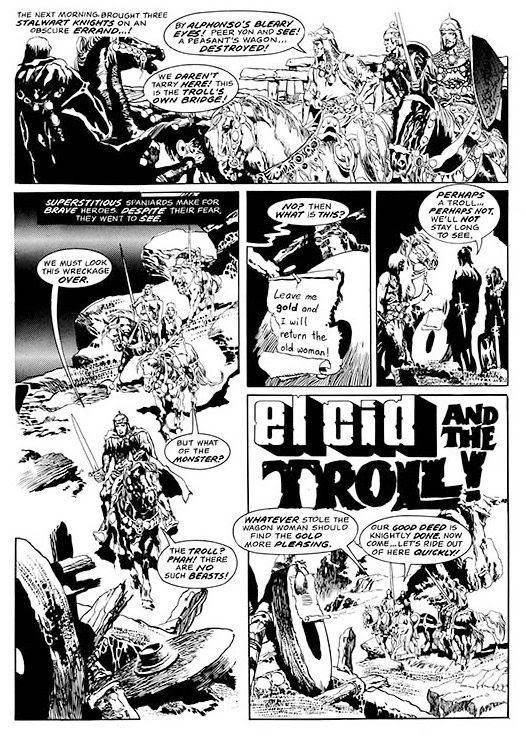 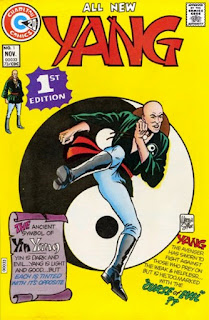 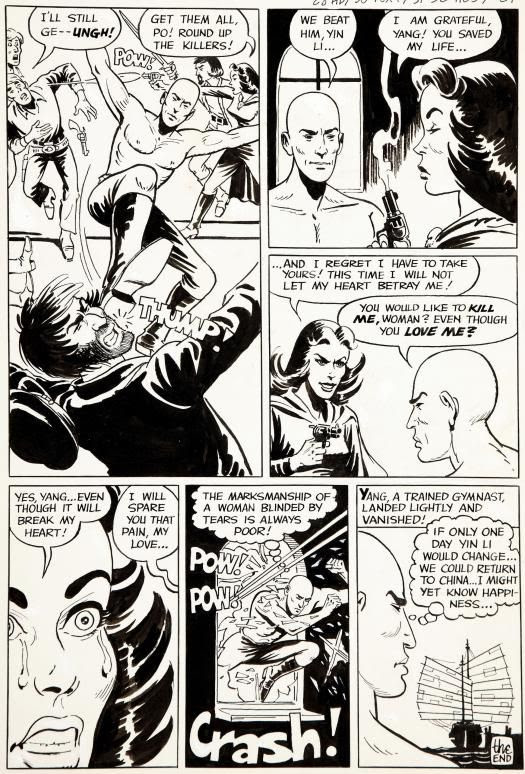 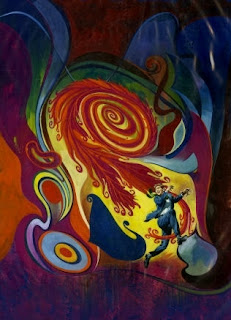 Celebrating my 300th post today, I thought I would mention the CBS smash hit TV show which debuted in 1959. Gold Key Comics began publishing in 1962 a long-running Twilight Zone comic that featured the likeness of host Rod Serling introducing both original stories and occasional adaptations of the original episodes. The popular comic followed the format of the television anthology as a mixture of self-contained dramas featuring fantasy, science fiction, horror, suspense, and psychological thriller, often concluding with a macabre or unexpected twist. The comic outlived this groundbreaking television series by nearly twenty years and Serling by nearly a decade. But one of the biggest draws for this amazing series were the lovely George Wilson painted covers and the legion of talented interior artists. Some of the illustrators used for the series that ran ninety two issues ending in May of 1982 included, Reed Crandell, Alex Toth, Don Heck, Frank Thorne, Al Williamson, George Tuska, Joe Orlando, Bob Lubbers, Angelo Torres, Mike Sekowsky and many others. 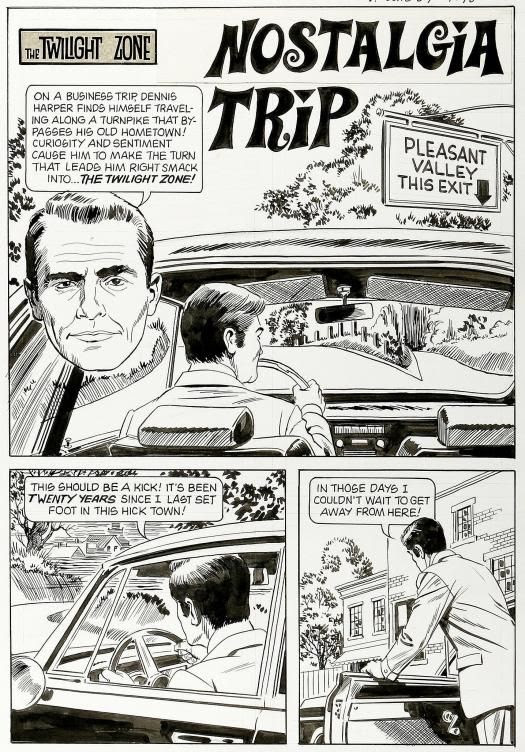 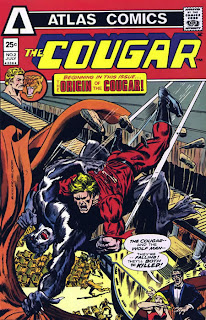 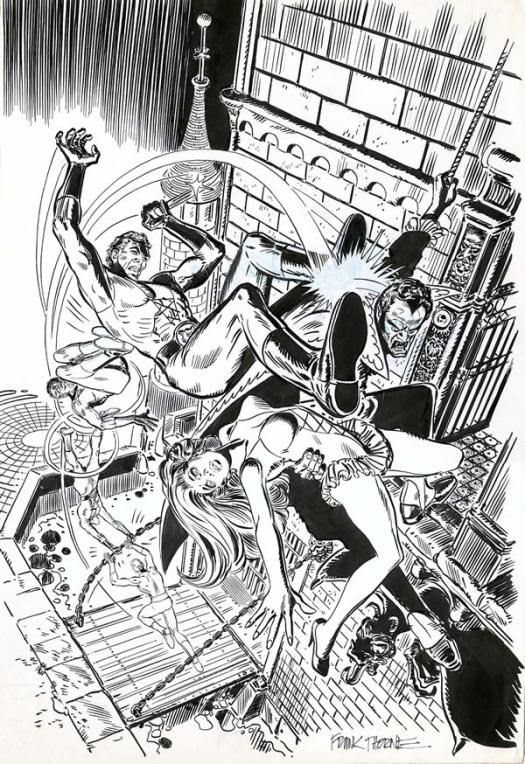 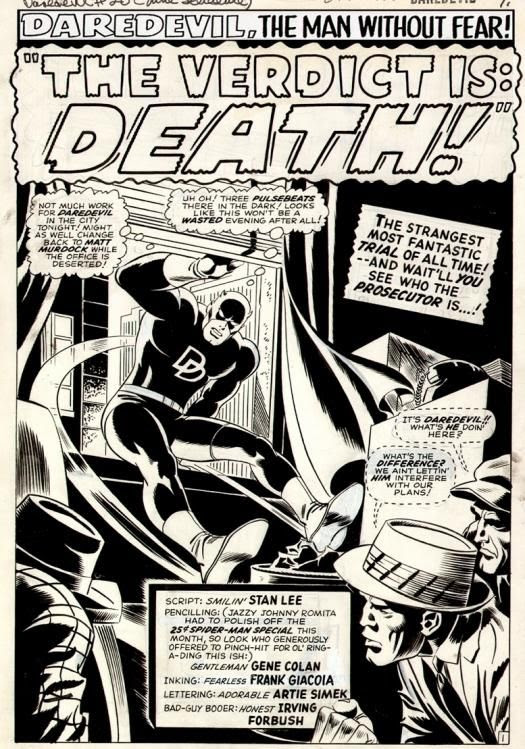 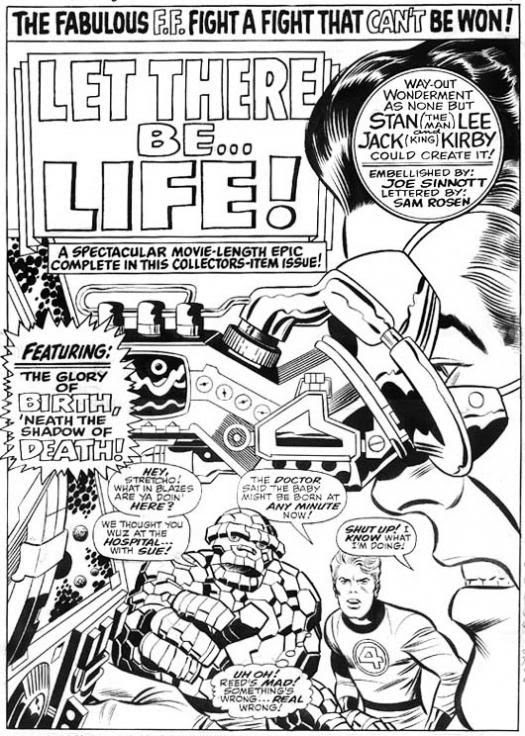 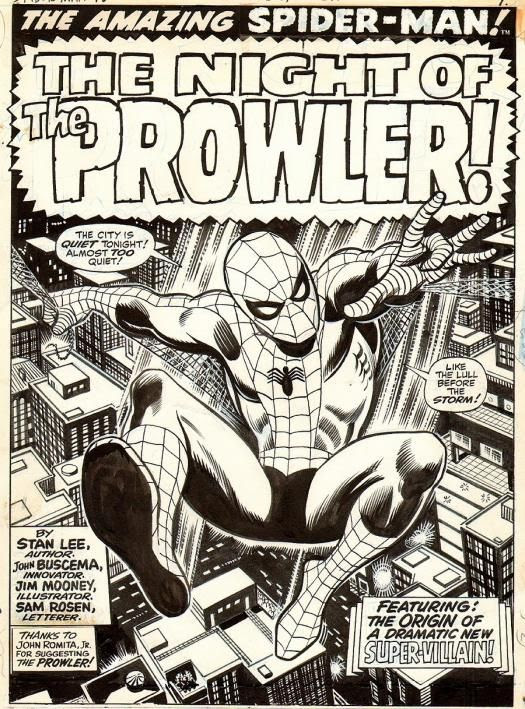 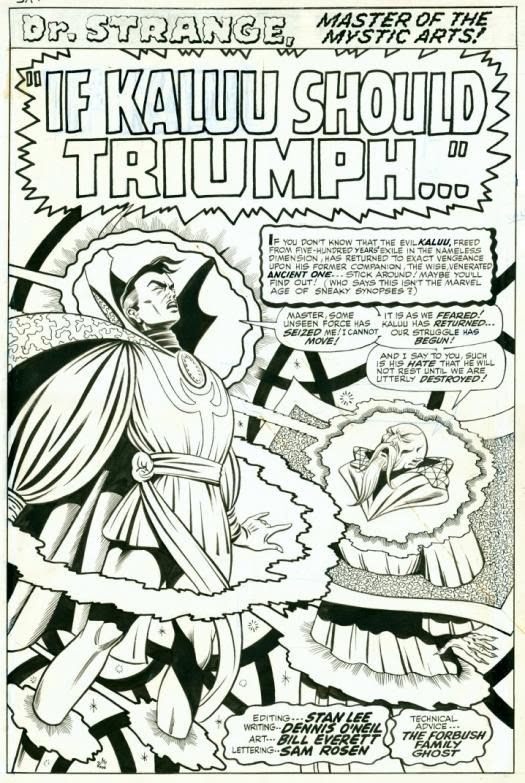 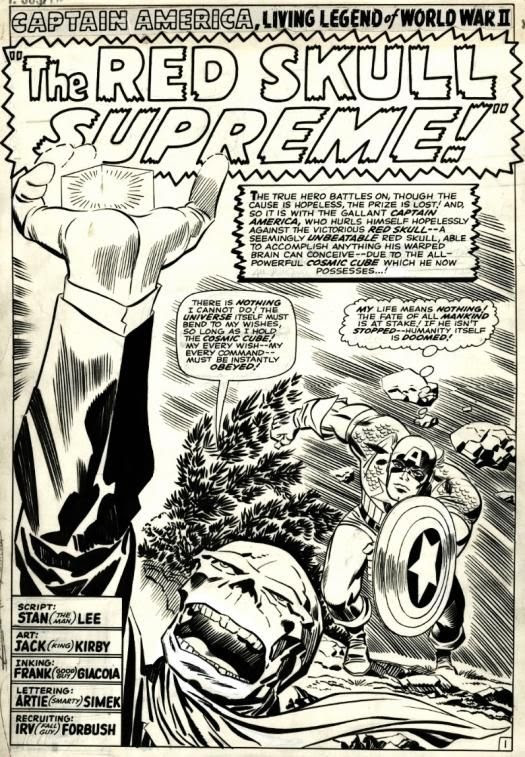 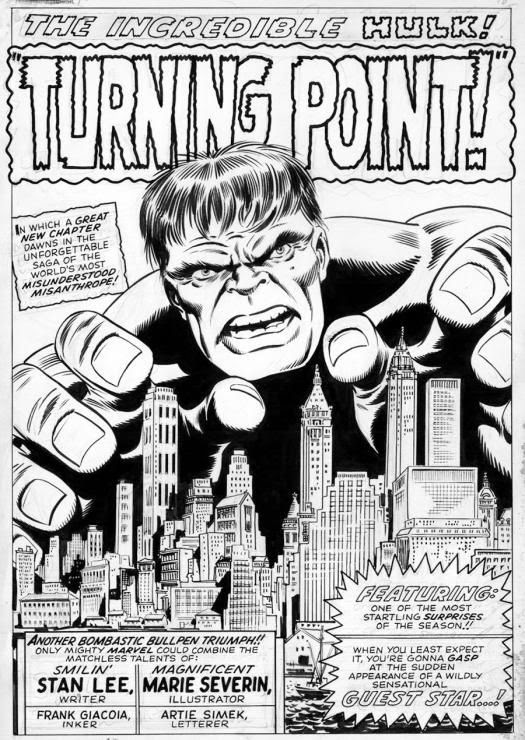 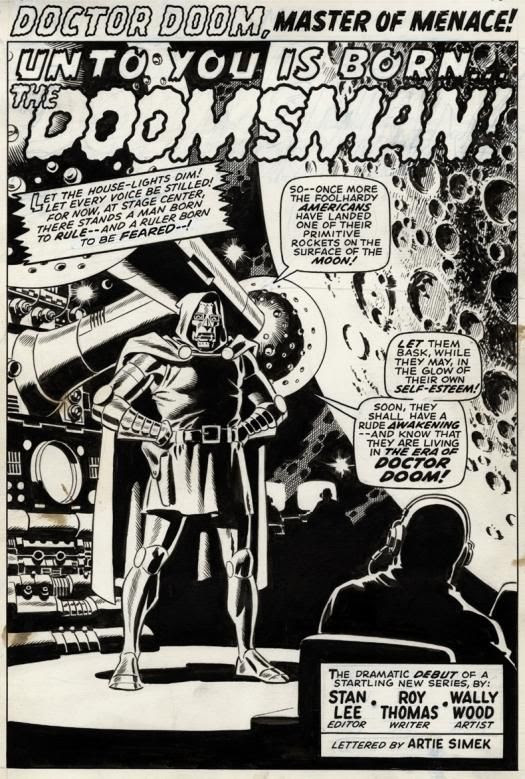 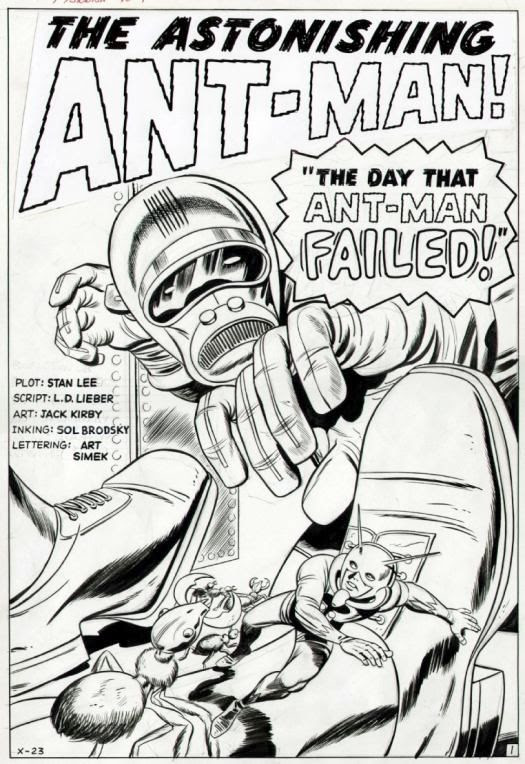 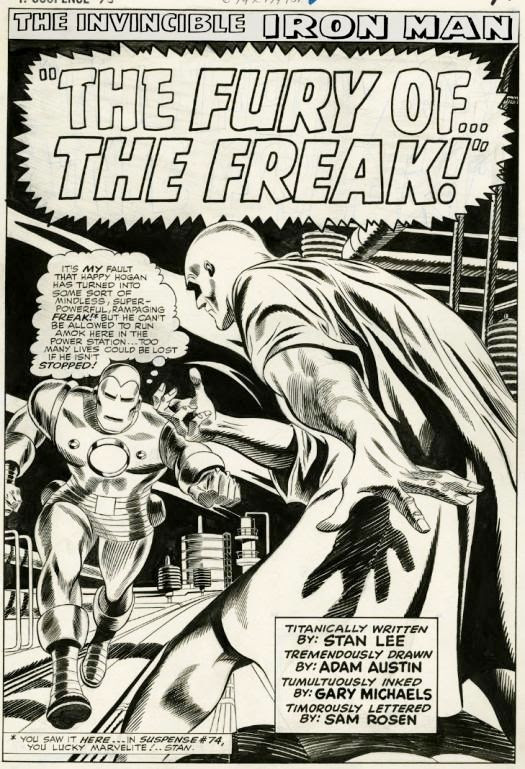 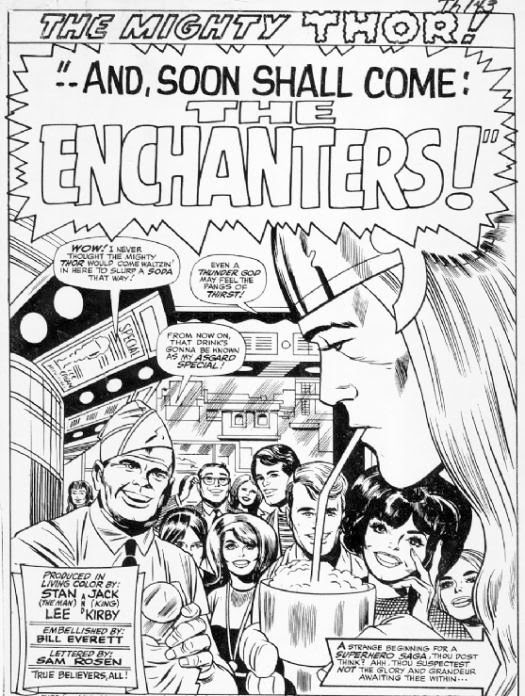