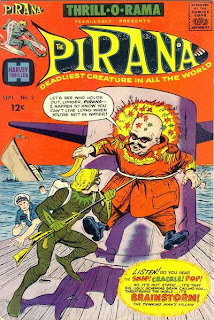 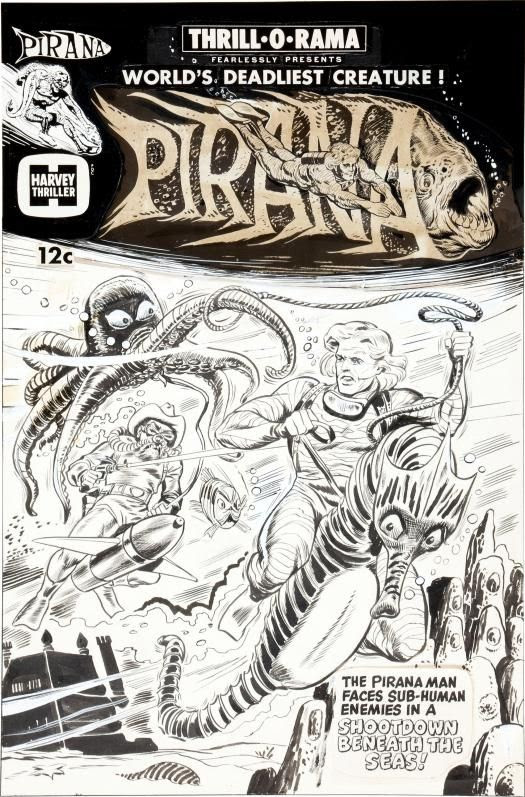 Posted by Dave Karlen at 8:21 AM No comments: 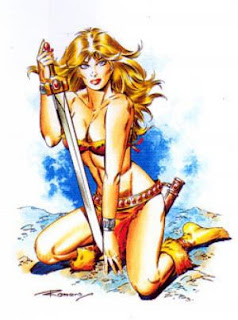 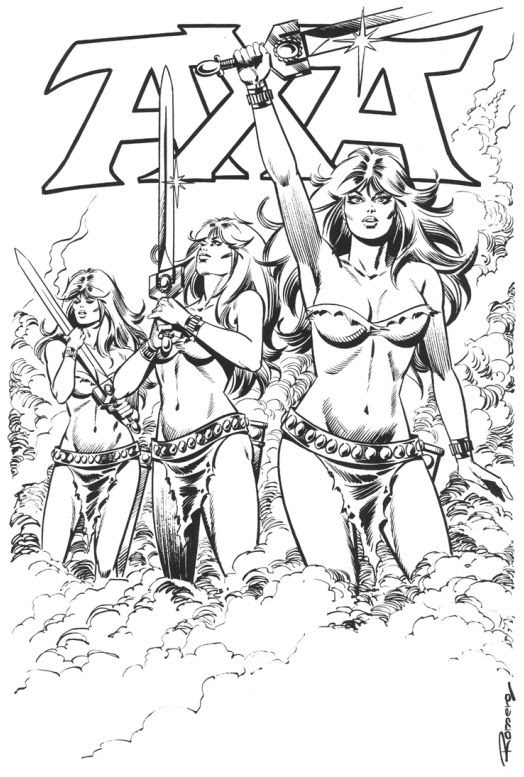 Posted by Dave Karlen at 8:48 AM No comments: 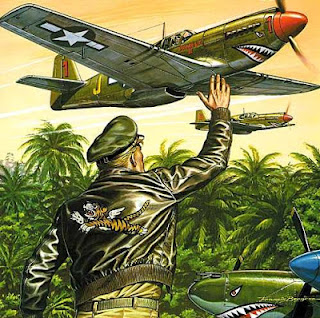 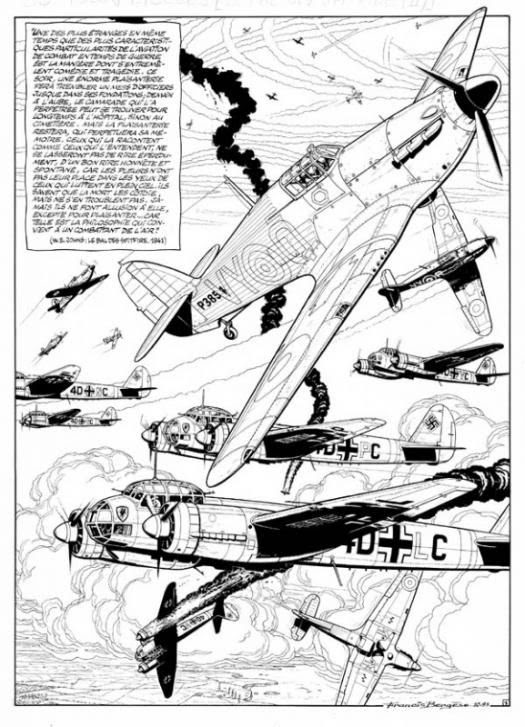 Posted by Dave Karlen at 1:53 PM No comments: 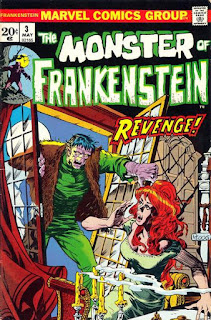 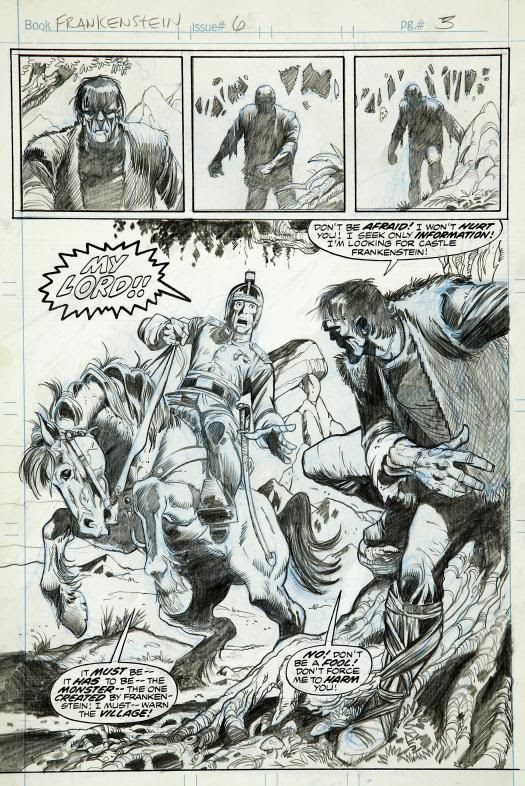 Posted by Dave Karlen at 9:44 AM No comments: 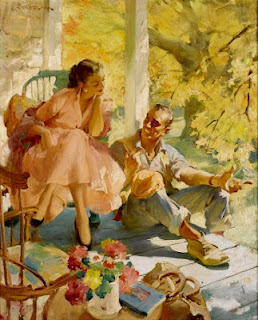 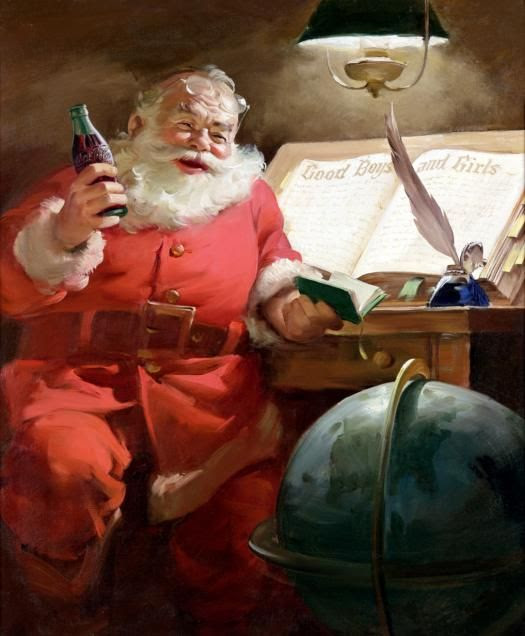