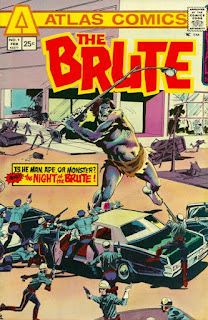 Posted by Dave Karlen at 7:32 PM No comments: 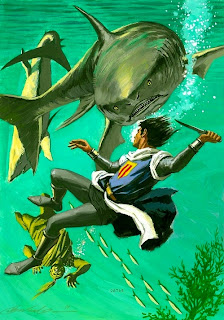 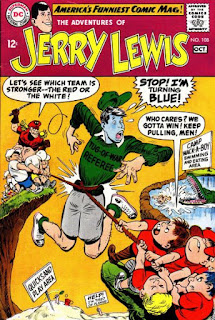 Posted by Dave Karlen at 3:29 PM No comments:

Spanish artist Rafael Aura Leon, better known as Auraleon, joined Warren Publishing in 1971 and was one of their most prolific artists, doing sixty nine stories in total. Working primarily in Vampirella, his moody chilling work also appeared in their sister magazines Creepy and Eerie. Auraleon was the recurring artist for the popular series Pantha, in the mid-seventies, and also drew the series Cassandra St. Knight and Sweetwater Nessie in the 1980s. Award winning Warren magazines was always ahead of its time as shown in these couple of two page stories from 1973 that were used as the inside front and back covers. The artist's use of grey tone effects, scoring of the pages, and  rubylith overlay add to the horror of these sinsiter cold-blooded yarns. Offered here is "Death of Doctor Morbious" from Vampirella #26 and "Old Worm!" from Creepy #50. 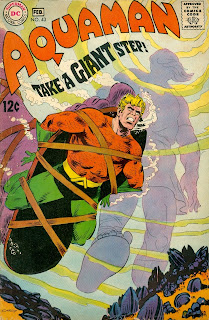