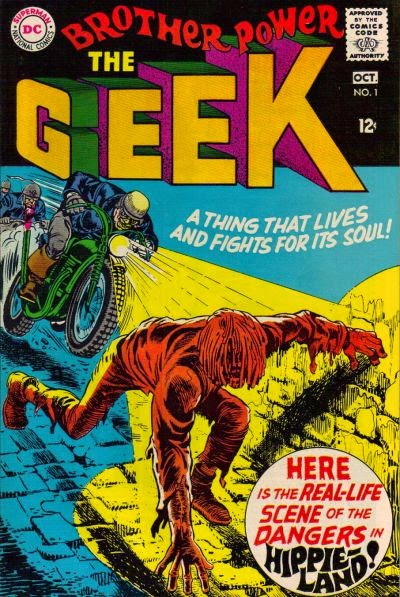 Make Mine Marvel: Godzilla, King of the Monsters 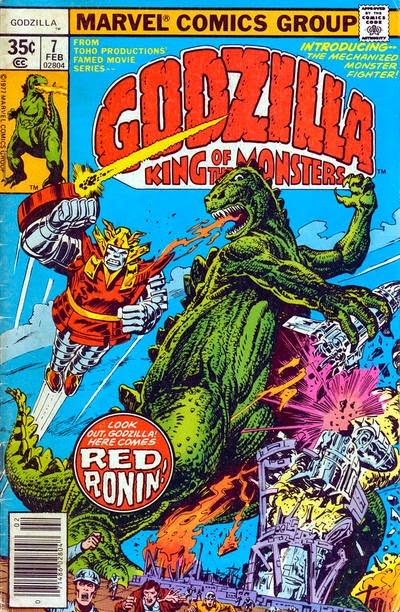 With just a brief two year run from 1977 to 1979, Marvel Comics, Godzilla, King of the Monsters, was written by Doug Moench and drawn by versatile artist, Herb Trimpe. During his twenty four issues, this classic monster from Japan is discovered frozen in an Alaskan Iceberg, revived, and runs wild over the United States finally ending up in New York City. In the series our prehistoric creature acts more animal like that his many movie appearances as he clashes with other evil dinosaur beasts. Godzilla is not featured as a protector of mankind as in most of the films, with an almost sentient demeanor, but a pure destructive force. Over the course of the series, Godzilla is placed firmly in the Marvel Universe fighting S.H.I.E.L.D. agents, the Fantastic Four, the Champions, Devil Dinosaur and Moon Boy, the Avengers, and finally your friendly neighborhood Spider-Man. But one of the fans favorite villains was the alien Mega Monster created especially for the series, Red Ronin. Yetrigar, a King-Kong like primate also was one of the giant monsters Godzilla had to contend with over time.But as the title was winding down and Marvel losing the rights from Toho Studios, the "King of the Monsters" still appeared for years under different names in Marvel books because its hard to keep a good monster down. 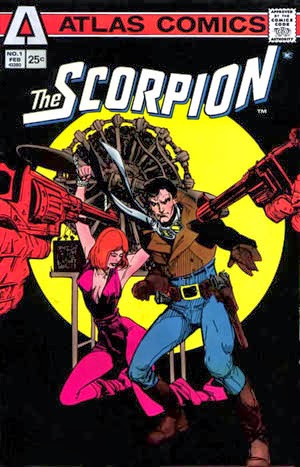 Posted by Dave Karlen at 3:28 PM No comments: 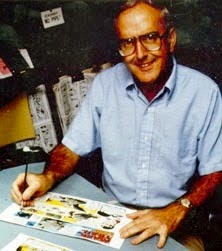