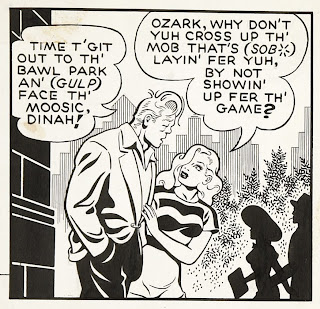 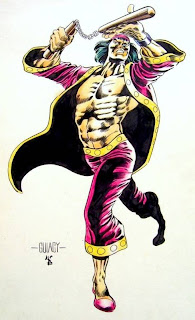 Posted by Dave Karlen at 9:05 AM No comments: 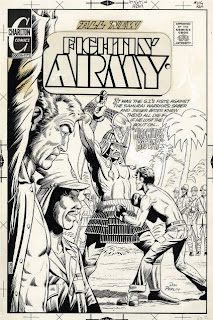 Posted by Dave Karlen at 4:25 PM No comments: 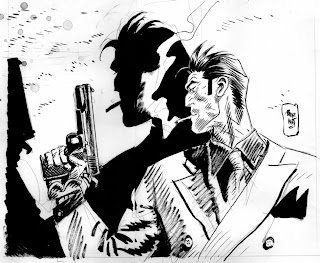 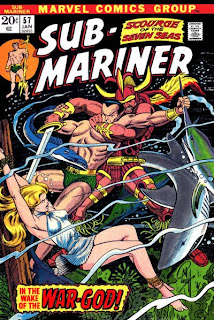