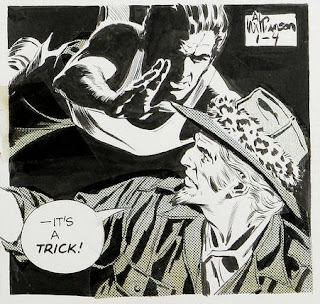 I must agree Al, he was one of the greatest. Glad I had a chance to meet him.