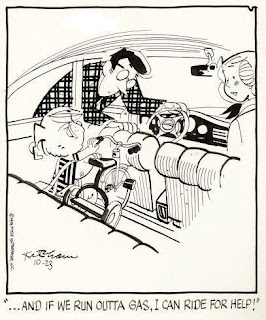 The National Cartoonist Society is not a guild or union, although they have joined forces from time to time to fight for member's rights, and regularly use their artistic talents to help worthwhile causes. Membership is limited to established professional cartoonists, with a few small exceptions of outstanding persons in affiliated fields. The primary purposes of the NCS are to advance the ideals and standards of professional cartooning in its many forms. To promote and foster a social, cultural and intellectual interchange among professional cartoonists of all types. And to stimulate and encourage interest in and acceptance of the art of cartooning by aspiring cartoonists, students and the general public. Here is another short biography of past NCS member, Hank Ketcham, that sadly passed away in June 2001, thought his world famous strip, based on his first son, still survives today, the wonderful Dennis the Menace. 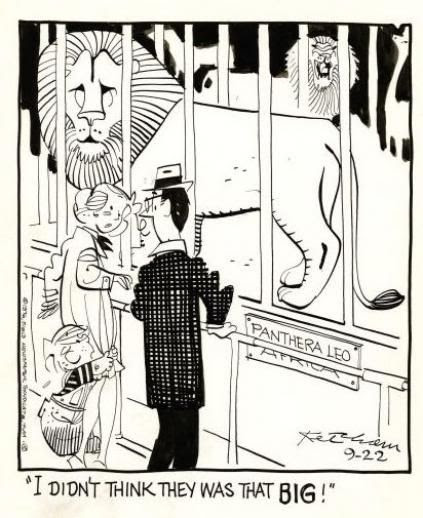 Born - schooled in Seattle. Introduced to exciting world of Andy Panda and Pinocchio at Walt Disney. Served full hitch in Washington, DC Navy During World War II - editing, drawing and writing. Became a "Wednesday regular" New York City freelancer. Moved west to Carmel where the Menace was created. Awarded the silver Billy de Beck trophy in 1953. Toured USSR in '59, searching for cartoon exchange program, but soon discovered Switzerland and remained a Geneva resident for eighteen glorious years, returning to the beach of pebbles with Rolande and two ragamuffins in 1977, where we've been living happily ever since. Now it's on to the wondrous world of Matisse and Picasso...! 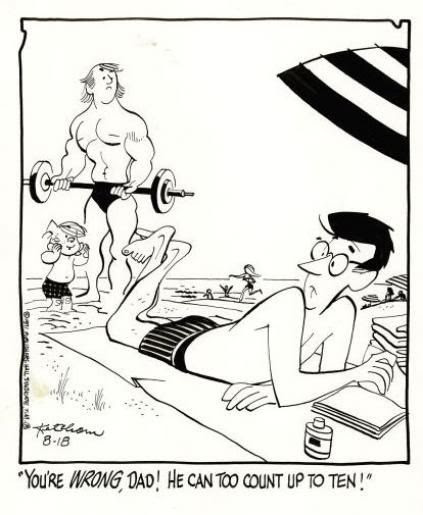