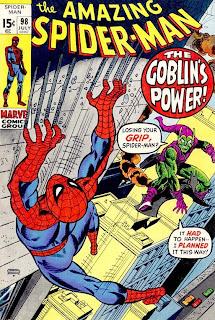 I love to hear about old art prices - and to think how far $40 takes you these days...

Anthony, friends say they enjoy seeing these early prices, but they can really make your head spin sometimes.