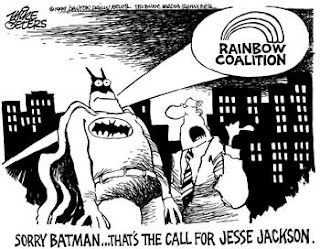 Here is one of the shortest of bios for any of the National Cartoonist Society award winning cartoonists...Mike Peters was born October 9, 1943 to Bill and Charlotte Peters. He went through thirteen years of Catholic Education unscathed. While attending classes at Washington University in St. Louis, he met his best friend and later to be his wife, Marian. They moved to Chicago where the artist worked with the Daily News art staff for one short year. Mike soon got drafted and spent two years in Okinawa. After being discharged from the army Mike became the new editorial cartoonist for the Dayton Daily News. He later started his popular syndicated feature, Mother Goose and Grimm, in 1984. He and Marian have three daughters and more awards than he think he deserves.